I always thought the job of a parent was to teach kids the answers.

How to save for college.  How to drive a car.  How to get a job.

Turns out, the only way I ever learned was the hard way.

The time I got busted for shoplifting as a child.  The time I let a homeless man give me an IOU for $40 in college.  The time I got fired after calling in sick for a bar shift and then showed up later that night (at that bar!) for a drink.

Sean Hutchison is one of the best swimming coaches in the world.  He’s coached many national and olympic champions.  He said on the Finding Mastery podcast that kids with “helicopter” parents might get lucky once or twice in high pressure races.  But they never do well consistently.

“Parents who won’t let go have kids that crumble.”

Along the same lines, Eric Tyson who wrote that children should be given an allowance so they can make mistakes with money before it really matters.

I like that a lot.  The most successful people in life always have just as many spectacular failures.  Probably far more.

I still don’t know what my job is as a parent, but I suspect it’s helping my kids learn to be self reliant.

And mostly getting the hell out of the way. 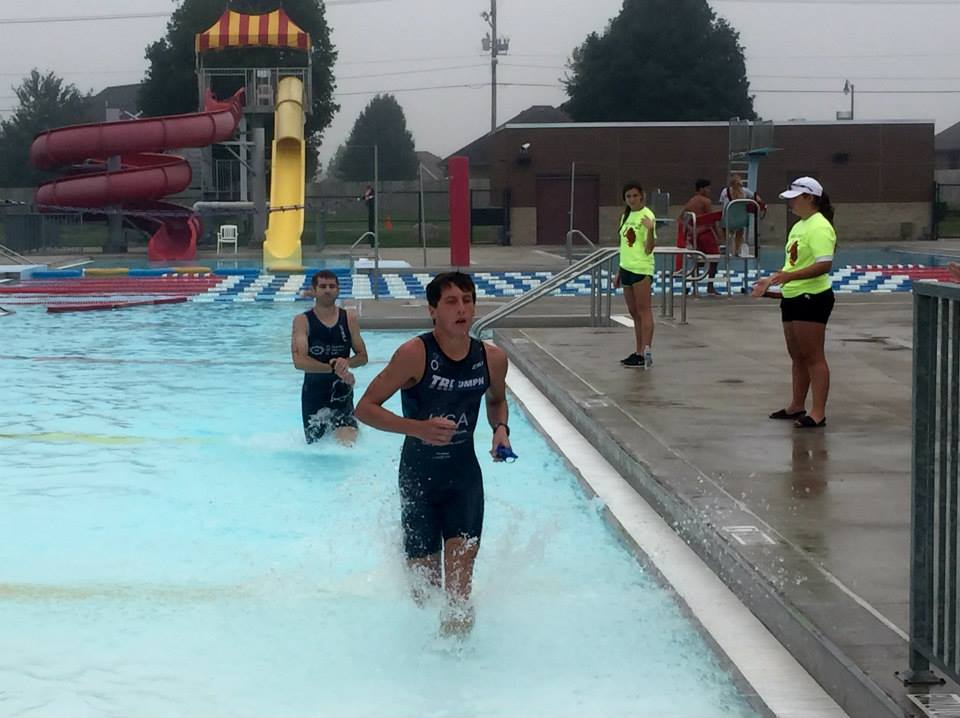 Self-esteem is as funny thing.

One minute you’re feeling pretty damn good about yourself and the next you’re wondering how anyone can stand you.  It’s a back and forth kind of thing.

In high school, I mostly lived in the second part of that continuum.  I was a band dork, got good grades, looked about two years younger than I really was, and drove a green car with a yellow hood and red fender affectionately termed “the Streak.”

The Streak left a cloud of burned oil in its wake wherever it went and a puddle of oil wherever it parked. It was the anti chick magnet.  My brother later told me he got lucky in that car.

At least someone did.

I got into one fight in school.  Eighth grade science class trash talk turned into a one punch knockout at the lockers.  He tapped me on the shoulder after class in front of a large crowd.  I said something witty.  And then blam-o!

Worse, when the cute girl came up to help me after I was too embarrassed to talk to her.  I didn’t want her to see my cry.

It wasn’t all bad of course.  I did win the Most Improved award in wrestling my senior year.  I wasn’t really any good.  I was just so bad at the start of the season that no one else possibly had a chance.

In college, my roommates and I used to prank each other all the time.  One of them received a fake plastic turd as a Christmas gift one year.  We then took turns planting the turd in each other’s food all semester…cereal boxes, chip bags, etc.

I took it to the next level one day when I cut up a bunch of photos from a lingerie catalog and put them in my buddy Scott’s engineering class folder.  When he opened it up in class, they all fell out and he had to scramble to get them all gathered up.

Then two weeks later he came to my parents’ house to visit.  The topic of sex came up somehow.  My mom walked up to me, hugged me from behind, and said, “you’ll tell us when you first have sex, right Eric?”

I raced the “Double” division at the Tiger Tri this year.  This was two races separated by about thirty minutes of rest and I had the fastest combined time.  First triathlon win in twelve years!

A week or so later, I had my first colonoscopy.  There’s nothing like taking a flexible, two-foot long hose into your rear end from a cute nurse to erase any sense of athletic superiority. 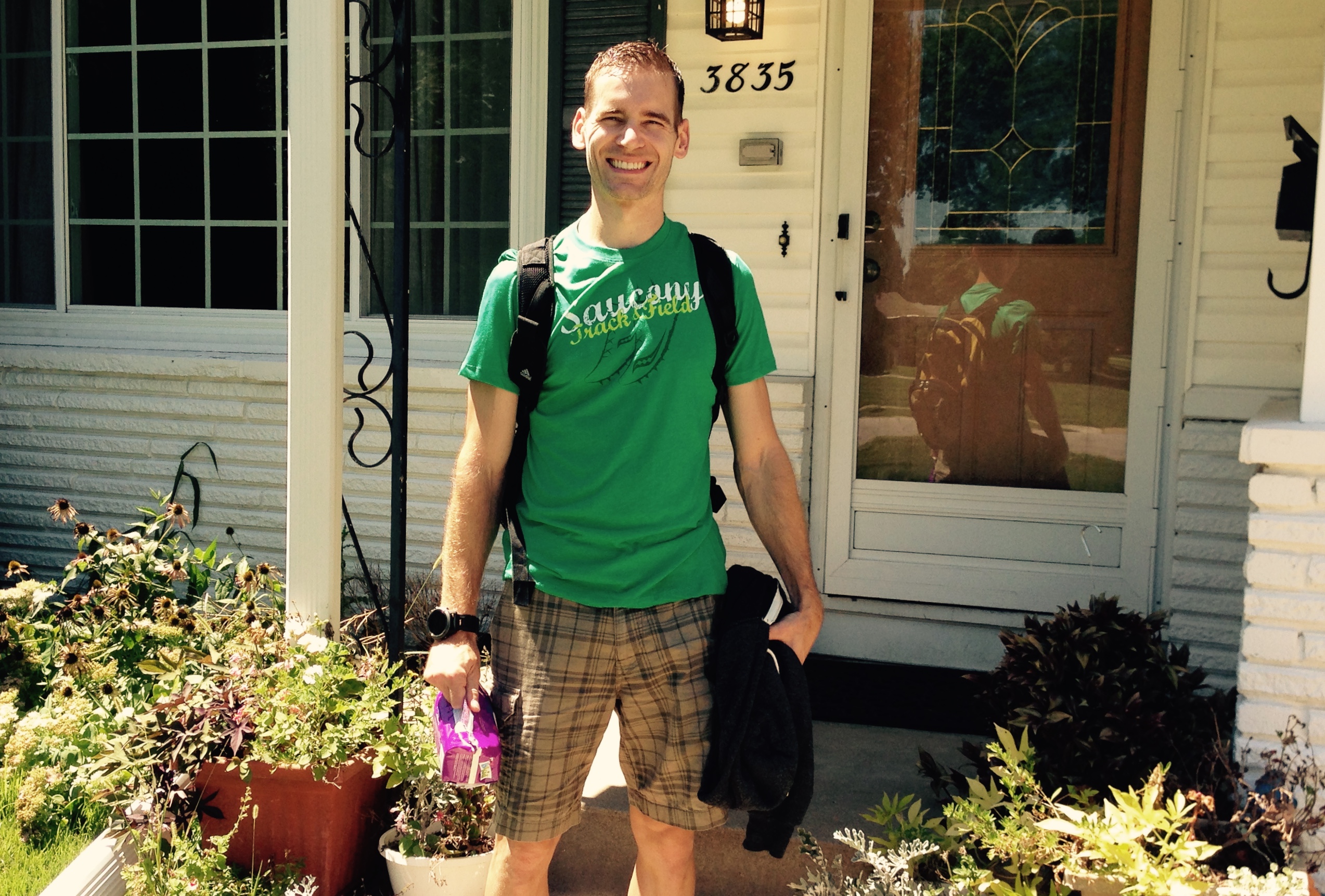 First colonoscopy! Better than all those “my kid’s first day of school” pics, right?

I went out to sing karaoke with some people recently.  At one point, a friend of a friend went on and on about how impressed they were with me.  It was a little overboard but of course it made me feel really good.

I ended up drinking too much, was almost booed off stage singing Ricky Martin, and had to get a ride home from my friend Brad.  Not that embarrassing.

Err…until I woke up the next morning wearing a pull-up belonging to my six year old son.

How does that even happen???

In the end, what people think is completely meaningless.  It won’t matter in a thousand years that I crapped my pants at Dogwood Canyon trail race last year, that I jam out to Britney Spears and Taylor Swift, or that I put on my kid’s pull-up in an alcoholic stupor.

In fact, I think we need to own these moments.  Tell people.  Play it up!

When I told my co-workers about the pull-up incident, I thought they were going to fall on the floor laughing.  It has come up every day since in some joke or another.  They can’t stop reminding me.

And you know what?  This week has been awesome and hilarious.

I wouldn’t have it any other way.